Khune continues to wobble, stifling Chiefs’ improvements. Kaizer Chiefs’ players have been emphasising this week how their performances have been improving, even though they have just one win from seven league games thus far this season, and got just a point from ‘improved’ performances against Black Leopards and SuperSport United. 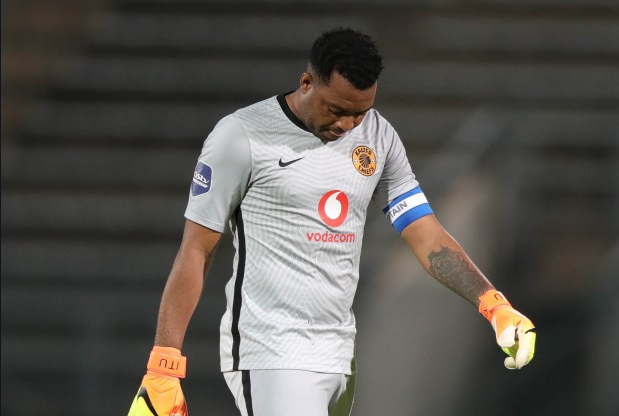 Both matches were notable for a couple of horrible mistakes from Chiefs captain Itumeleng Khune, who passed the ball straight to opposing players from inside his penalty area, with Ovidy Karuru and Bradley Grobler both beneficiaries with simple goals. Khune is living on reputation right now, and Daniel Akpeyi must wonder exactly what he must do to get in Gavin Hunt’s team. 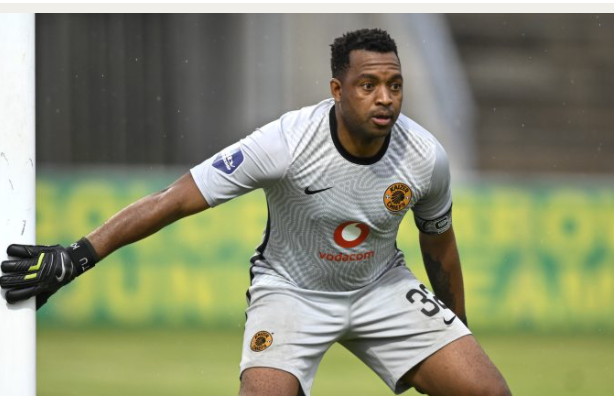 ‘I’m trying to be a ballplayer’ – Kaizer Chiefs’ Khune opens up after error against SuperSport United. 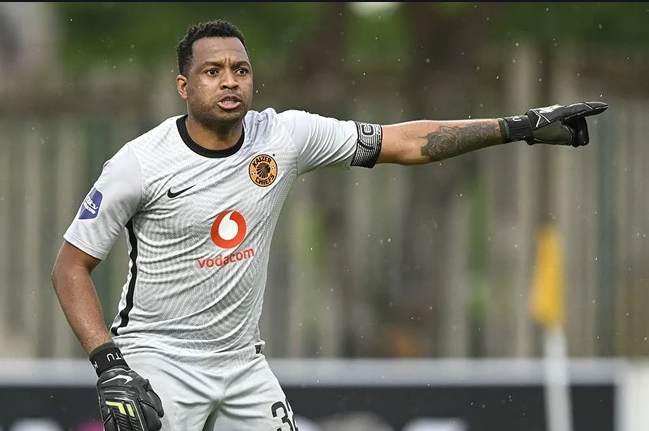 The Bafana Bafana international rues the mistakes he has committed and has promised to improve, Kaizer Chiefs captain Itumeleng Khune has explained why he has made two identical mistakes in back-to-back Premier Soccer League (PSL) matches. Six days after giving away possession to Ovidy Karuru, who then scored during a 2-2 draw with Black Leopards, the experienced goalkeeper committed another error against SuperSport United on Tuesday night. Khune tried to play a pass to Nkosingiphi Ngcobo and the ball was intercepted by the opposition who then scored through Bradley Grobler as Chiefs succumbed a 2-1 defeat by SuperSport.The 33-year-old said he prefers building from the back rather than kicking the ball forward, but he feels he should now go back to focusing on basics of goalkeeping. “I don’t know. I think I am trying to do too much. I am trying to be a ballplayer [and] I am trying to be a goalkeeper at the same time,” Khune told SuperSport TV.  “I think that I should just go back to sticking to be a goalkeeper because I want the team to play more. I mean I don’t want us to keep playing the ball in the air.”The defeat to SuperSport extended Chiefs’ winless run to five matches in the league and Khune promised to improve his form between the sticks. “I want us to play more out from the back and I want to look for those pockets [of space] unfortunately tonight the guys [the opposition] read the ball that I wanted to play in the pocket to Mshini [Ngcobo],” he continued. 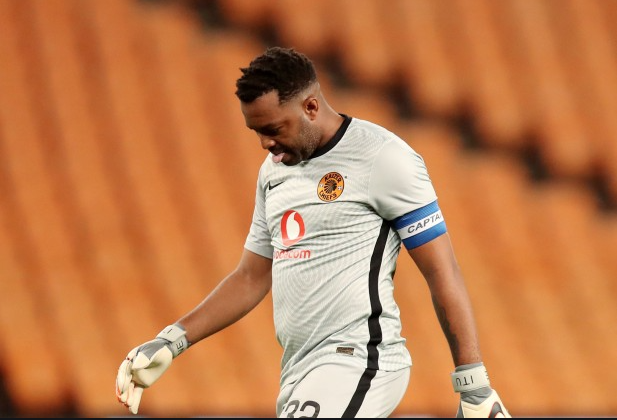 “They converted the chance and it is sad that I just gave away two goals in two weeks. It is very bad and we have to go back and work on it because I have been playing for many seasons and I have never made such mistakes.” Will Hunt trust him ahead of Akpeyi? please share your thoughts on the comment section. Source: Goal.com

Peter Shalulile scored an unprecedented second successive hat-trick in the DStv Premiership as Mamelodi Sundowns thrashed Golden Arrows 6-0 at the Loftus Versfeld Stadium on Tuesday afternoon. The result sees the Brazilians open a 14-point lead over nearest chasers Royal AM (who have played a game less) as they close in on a fifth successive […]